This little kitten was so sweet; and so playful… unfortunately, he was killed by a dog before he was six months old – RIP ‘Tiger’ – we love you!
Tiger Perfects His Pounce ENJOY THIS VIDEO! ~Kuddley Kritters Animal Rescue & Refuge; Rev. Tyon

MY FIRST Press Release! Thanks to +LitFire Publishing … http://thenumbers.marketplace.org/publicradio/news/read/35391187
*Just one example of the BEAUTIFUL message, sent out to over 500,000 subscribers to their newsletter & 5,000 websites/ pages! So excited!!
CHECK IT OUT!

December was a REALLY TOUGH month; so far we have not received a single donation toward this campaign… If you cannot donate, PLEASE FORWARD THIS POST to EVERYONE you know. Thank you for your help. KKAR

My daughter has sponsored a fundraiser with her busines Kuddley Kritters FUNDRAISER – if you can’t help, financially, PLEASE HELP by passing this along.  Please share this link with all of your contacts and let us know you did!

This Is the Way I Brush My Teeth is a new children’s book; an instruction manual for proper tooth brushing techniques, which will teach healthy oral hygiene habits that will last a lifetime!  Rhymes make the story fun to read and enhance memorization of the instructions.

My daughter has sponsored a fundraiser with her busines Kuddley Kritters FUNDRAISER – if you can’t help, financially, PLEASE HELP by passing this along.  Please share this link with all…

My daughter has sponsored a fundraiser with her busines Kuddley Kritters FUNDRAISER – if you can’t help, financially, PLEASE HELP by passing this along.  Please share this link with all of your contacts and let us know you did! 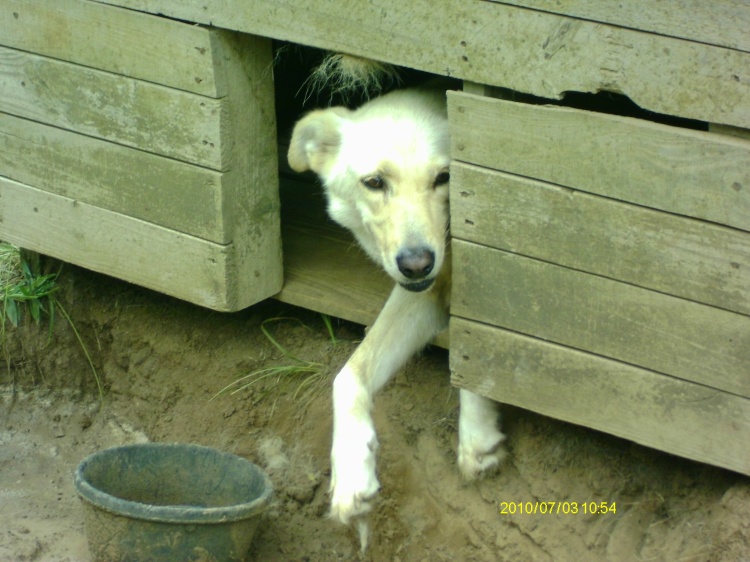 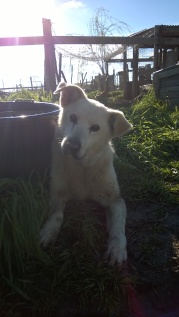 We lost Star this summer, at the age of sixteen years; after having a stroke a few months earlier, she seemed to recover but then gave up in September, peacefully laying there as if just fallen asleep in this world, while, moving on to the next. We wish you peace and comfort forever more our dear Star.

I was going to republish some of my papers on Triond, because I tried an old link, just to see if it was still working and it wasn’t – figured that site (which Triond published it on) must have gone under; so tried logging into Triond (with the bookmark link I have used for over six years now) and it says “Site Cannot Be Reached” …what?  I know it’s been a few months since I’ve been on there, but I didn’t think it had been THAT long.

I took a look at their facebook page, and clicked a link on there, which took me to a page showing “Payments Sent.”  January 2016 was the last month shown on there – nothing after that… have they gone under?  Prior to that, every single month, excepting one was listed, showing which day that month payments were sent out to authors.  Nothing past January of this year.  But I know I was on the site earlier this summer… I swear I was.

I mean, I know I lose track of time, but REALLY?  Eight months?  It has been a difficult year (again).  Story of my life.  It would rival any good soap opera.

Get this… my mom is currently suing my daughter, trying to kick her out of a house they co-own because she is adopting three foster children she has been caring for this past year and a half.  My mom gave her permission to FOSTER, but not to ADOPT, she said!  As if my daughter needed to ask her grandmother’s permission to have more children by any means (my six-year old grandson loves having siblings).  Oh, yeah, she also told her (prior to the lawsuit) that she couldn’t move her fiance in, even after they marry, unless she buys the house from her first!!  She totally can’t do that.

So, anyway… now you know a little about what my life is like.  I guess I’ll publish some of my other articles on here, as blogs, since I can obviously no longer use Triond and everything I have published on there is apparently no longer accessible.  I hope you all enjoy my writing – I have written on a variety of subjects,  which touch all of our lives.  Google+ Page